The Bibich winery is a true gem of Dalmatia. Its vineyards are more than 500 years old. But most of the family’s estates were destroyed in the early 1990s Croatian War of Independence. After the war, Allen Bibic took it upon himself to reestablish the winery in the same location close by Krka National Park. The Bas-de-Bas vineyard was once a forgotten, jagged limestone site outside Alen’s village left wild for decades until one day he replanted it. The dry windy conditions and lack of water require almost no treatment.

The winery’s first wines were released in 1998 and soon rose to local and then international acclaim. It is Alen Bibić’s mission is to bring Skradin wines to international prominence. By doing so, he plans to sustain the long tradition of indigenous white Debit and red Zinfandel relatives – Babic, Plavina, and Lasin. Bibich winery provides an exceptional experience in pairing wine and food, and as such has been mentioned in Wine Enthusiast.

Bibich wines now grace luxury restaurant wine lists around the world. The boutique winery has developed a name for originality, with a particular emphasis on the native wines of the region.

The Bibich winery was the highlight of Croatia on Anthony Bourdain’s No Reservation in 2012.

A crunchy red which can be served chilled; Plavina (Zinfandel relative) is light and earthy with dark fruits, good tannins and a barnyard funk 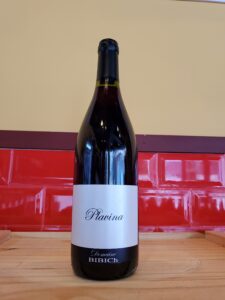 Lasina is an old Dalmatian variety, almost disappeared few years ago; with aromas of black cherries and rich plums, and intense rich taste of red fruit and Mediterranean herbs 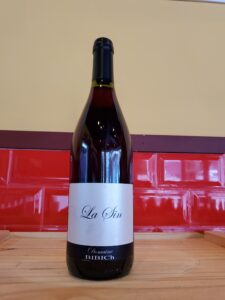 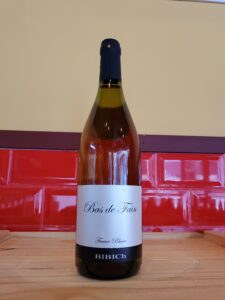 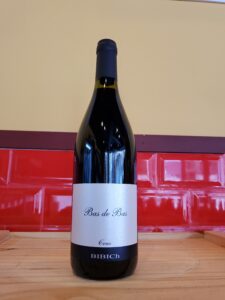