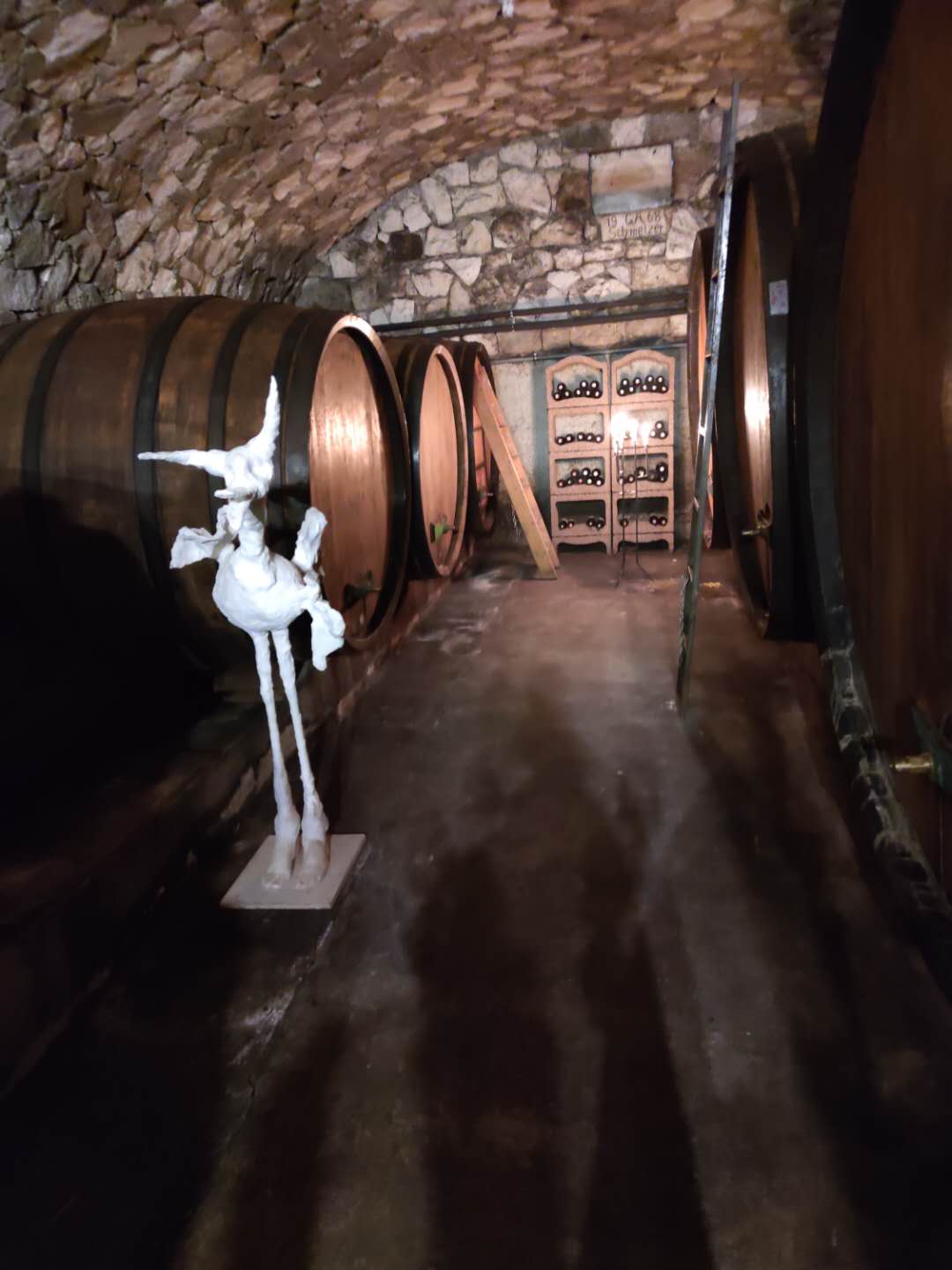 Representing an integral part of Majer Zemianske Sady, a family farm established in 1912, Majer has been rebuilt after the Velvet Revolution of 1989 following the disruption by Slovak fascists and communists. The wine produced by the family during the interwar period was well-known within the artistic society in Prague. Agnes Lovecka and her team has resuscitated this long established family estate Majer, which fell into disuse after Slovakia’s separation from Czechoslovakia in 1992. Since 2000, a large range of natural wines are produced, including many orange wines.

They make wine strictly from the grapes harvested in vineyards covering 17 hectares growing varieties that belong to the area historically: Frankovka blue, Veltliner green, Rhine Riesling, Red Tramine, Devin, Dutch Grey, Sauvignon Blanc, Cabernet Sauvignon and Alibernet. All the wines ferment without an application of any artificially cultures yeast and they never use any oenological additives that would manipulate their character. The ambition is to offer pure wines true to the quality of the terroir and good reputation of the region.

This winery was mentioned on Amber Revolution by Simon J. Woolf as recommended producers. The name Slobodne Vinarsto (The Free Winery) underlies a concept of freedom in its countless forms and meanings, which defines our way of life. 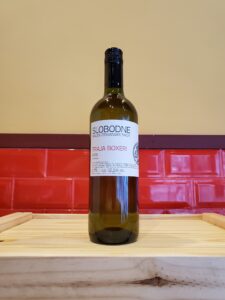 A full-blooded orange Veltlinske with 2 weeks’ fermentation on skin; it is part of the Slovak expedition to Bordeaux 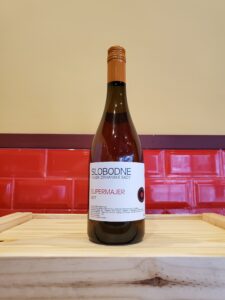 A blend of local varieties Devin and Traminer with 6 weeks of skin-fermentation, a lean and refreshing wine that taste almost like a blend of fresh squeezed grapefruit and orange juice 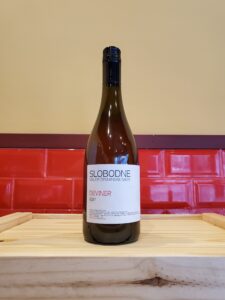 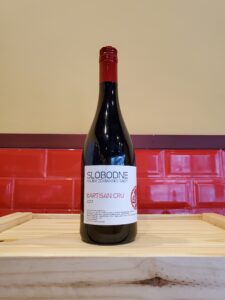