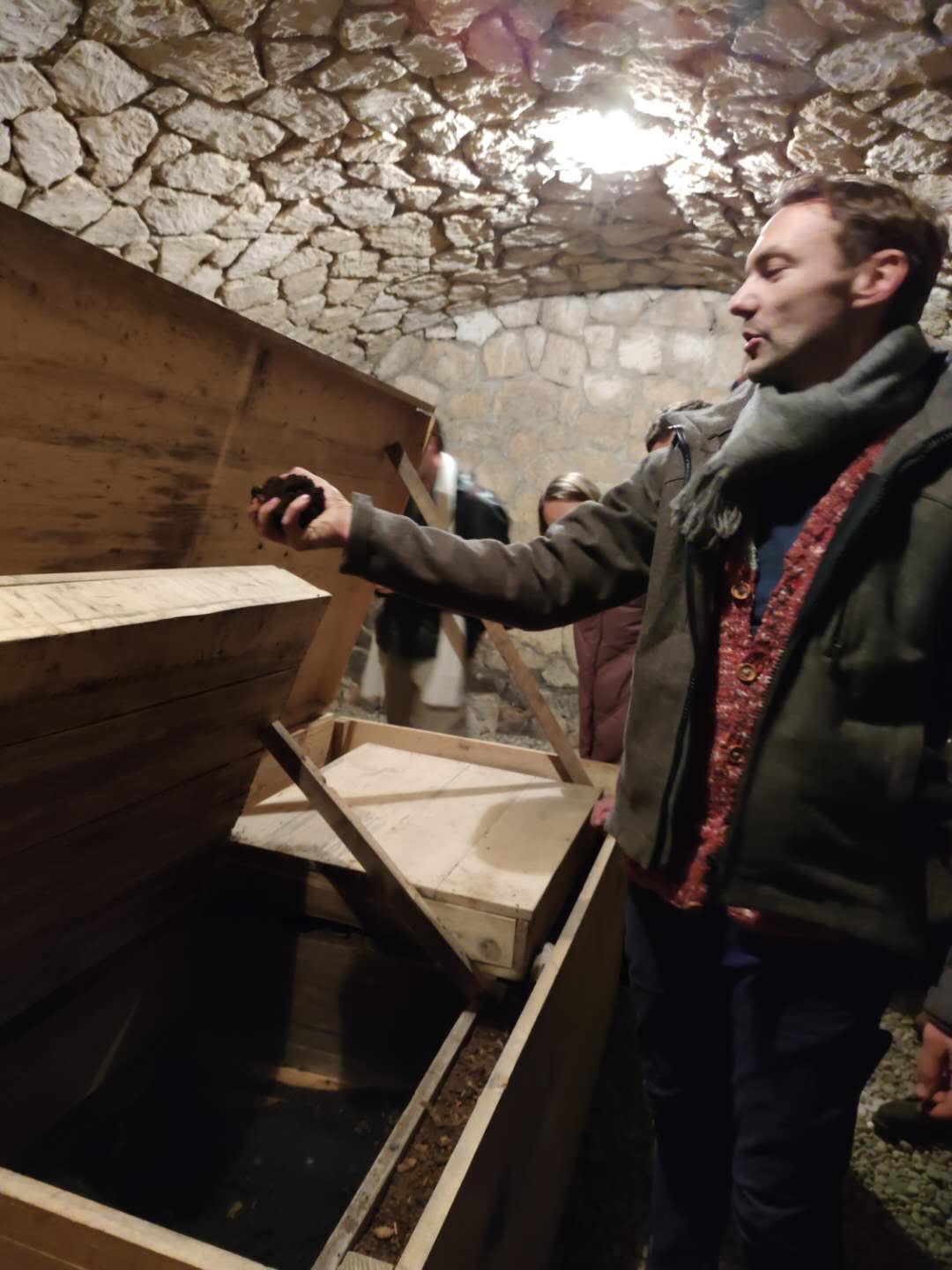 Meinklang is an original, family-run mixed farm, located in Pamhagen, by the Neusiedlersee Lake, bordering the Hungarian lowlands. The village used to be Hungarian before the First World War, but was later allocated to Austria. After the fall of Communism and the reopening of the borders, the farm now spans over 2,000 hectres and became a multi-faceted, independent and self-sufficient mixed farm.

The farm’s diversity is enriched by ancient grains such as spelt, the local herd of cows which contributes in an essential way with their natural and invaluable fertiliser.as well as the fruit orchards and vegetable gardens, meadows of wild herbs and flowers.

“Graupert”– freedom in the vineyards, is a word from the Burgenland dialect which is used to describe someone scruffy-looking. Meinklang choosed not to prune the vines, therefore, the vines are able to develop completely freely according to their metabolism. So as to regulate their yield themselves. This leads to an above-average amount of grapes to ripen as very small berries, yielding a harvest which is smaller than usual as a result. Though lower yield, the small berries have a higher skin-to-pulp ratio, therefore also providing more aroma, extract and complexity in the wine.

Dry and sparklingly fresh, made from Pinot Gris, Traminer and Welschriesling; unfiltered and spontaneously fermented. In Hungary, Mulatschak stands for a wild party where the glasses are smashed at the end. 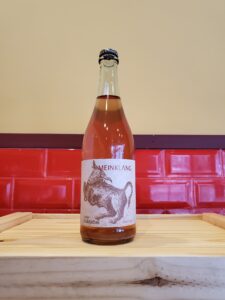 A skin-contact Pinot Gris; “Graupert” means “tangled” or “wild”, a characteristic of the wild vines that yield smaller grapes and thicker skins 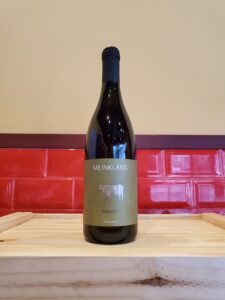 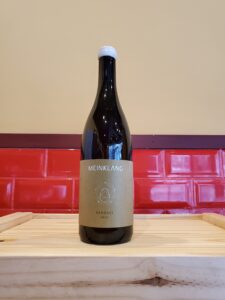 A friendly red wine, just what you would expect from a Blaufränkisch; elegant, balanced and fruity with flavors of forest fruits and cassis; low in both acidity and tannins.

The peels of this Zweigelt stay for 4 weeks during vinification, so there is a complete transfer of taste and fragrances; “Graupert” means “tangled” or “wild”, a characteristic of the wild vines that yield smaller grapes and thicker skins 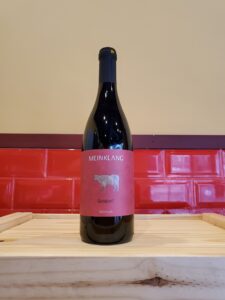